LDS evolved from Life Direction Team (LDT), an effort which began in 1983 under the auspices of the late Archbishop Gregory Yong in response to a need for trained spiritual directors in Singapore and Malaysia.

By 1985, those who were formed for this ministry, wanted to support one another in the ministry of spiritual direction to persons in their faith journey. Subsequently the group developed formation programmes in spiritual direction in response to the increased need for such training.

In 2012, members expressed the need to reassess its vision and mission to reflect the collaborative and ecumenical aspects of an enlarged group of spiritual directors.

LDT was re-constituted as LDS at an annual general meeting in August 2013. The members of LDS also adhere to a Code of Ethics. 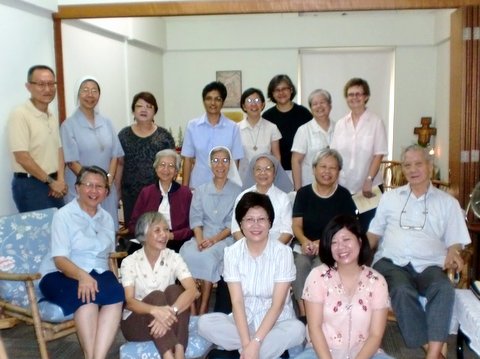 Articles about LDS in the media 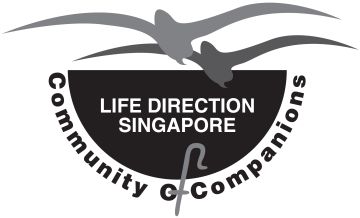